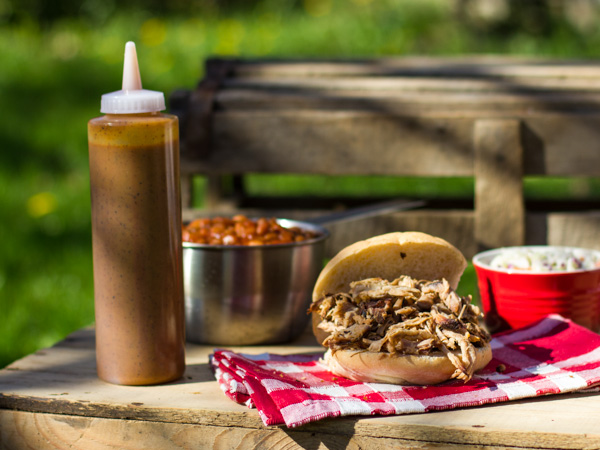 On Saturday July 21st, we will be hosting our annual picnic at Rob Fanfant N7QT’s house on Union Hill in Redmond. Dickey’s BBQ will be providing most of the food for the event. The picnic will start around 4pm and taper off around 7pm. We’ll be having pulled pork, chopped brisket with side dishes of creamy coleslaw, BBQ beans, and baked potato casserole. The club will provide pop, beer and water and some bottles of wine. The main food will show up around 5pm. This is a family event so bring your kids and significant other.

February 11th, 2020 Analog? Digital? NBFM? DMR? Our club repeater is ‘long in the tooth’ and we need to think of its future.  A spokesman from the repeater coordinating body, the Western WA Amateur Relay Association, will give us a briefing on where things are going. Armed with this knowledge, we need to make a decision.  Join us… Read More »