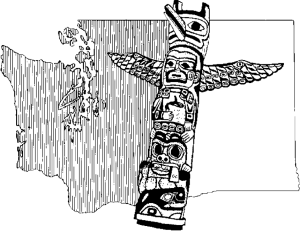 Since 1979 the club has had a succession of presidents who served a much shorter term in office (generally one or two years).

In October of 1969, when the first club newsletter was published, the club consisted of about 50 people on the mailing list and about 14 active members.

Anyone with anecdotes about the early days of the club or pictures or newsletters from the distant past is encouraged to contact webmaster@wwdxc.org so they can be included here.